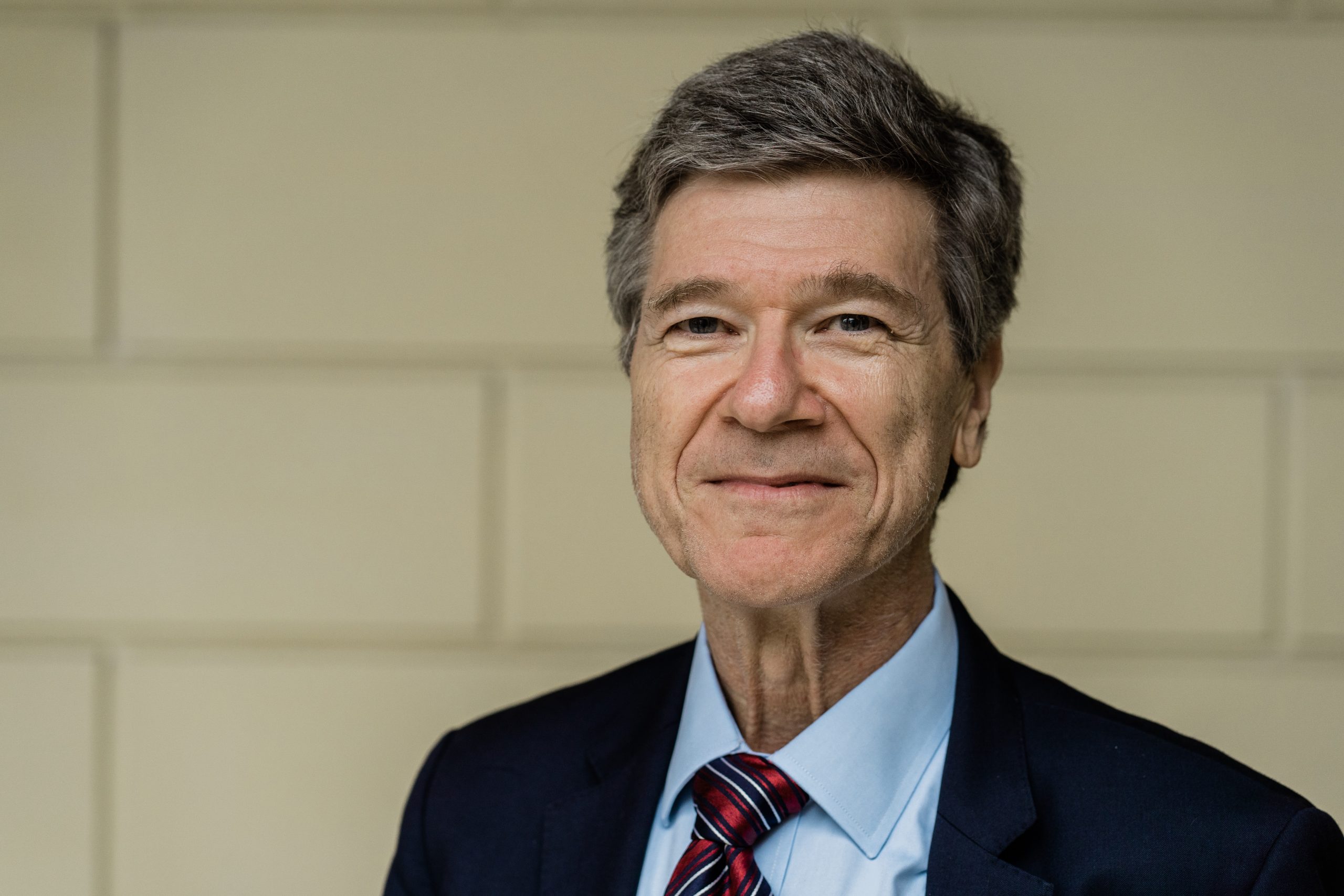 Jeffrey D. Sachs is a world-renowned economics professor, bestselling author, innovative educator, and global leader in sustainable development. He is widely recognized for bold and effective strategies to address complex challenges including debt crises, hyperinflations, the transition from central planning to market economies, the control of AIDS, malaria, and other diseases, the escape from extreme poverty, and the battle against human-induced climate change.

Sachs serves as the Director of the Center for Sustainable Development at Columbia University, where he holds the rank of University Professor, the university’s highest academic rank. Sachs held the position of Director of the Earth Institute at Columbia University from 2002 to 2016. He is President of the UN Sustainable Development Solutions Network, a commissioner of the UN Broadband Commission for Development, and an SDG Advocate for UN Secretary General Antonio Guterres. From 2001-18, Sachs served as Special Advisor to UN Secretaries-General Kofi Annan (2001-7), Ban Ki-moon (2008-16), and Antonio Guterres (2017-18).

Sachs has authored and edited numerous books, including three New York Times bestsellers: The End of Poverty (2005), Common Wealth: Economics for a Crowded Planet (2008), and The Price of Civilization (2011). Other books include To Move the World: JFK’s Quest for Peace (2013), The Age of Sustainable Development (2015), Building the New American Economy: Smart, Fair & Sustainable (2017), A New Foreign Policy: Beyond American Exceptionalism (2018), and most recently, The Ages of Globalization: Geography, Technology, and Institutions (2020).

Sachs was the co-recipient of the 2015 Blue Planet Prize, the leading global prize for environmental leadership. He was twice named among Time magazine’s 100 most influential world leaders and has received 35 honorary degrees. The New York Times called Sachs “probably the most important economist in the world,” and Time magazine called Sachs “the world’s best-known economist.” A survey by The Economist ranked Sachs as among the three most influential living economists.

Prior to joining Columbia, Sachs spent over twenty years as a professor at Harvard University, most recently as the Galen L. Stone Professor of International Trade. A native of Detroit, Michigan, Sachs received his B.A., M.A., and Ph.D. degrees at Harvard.