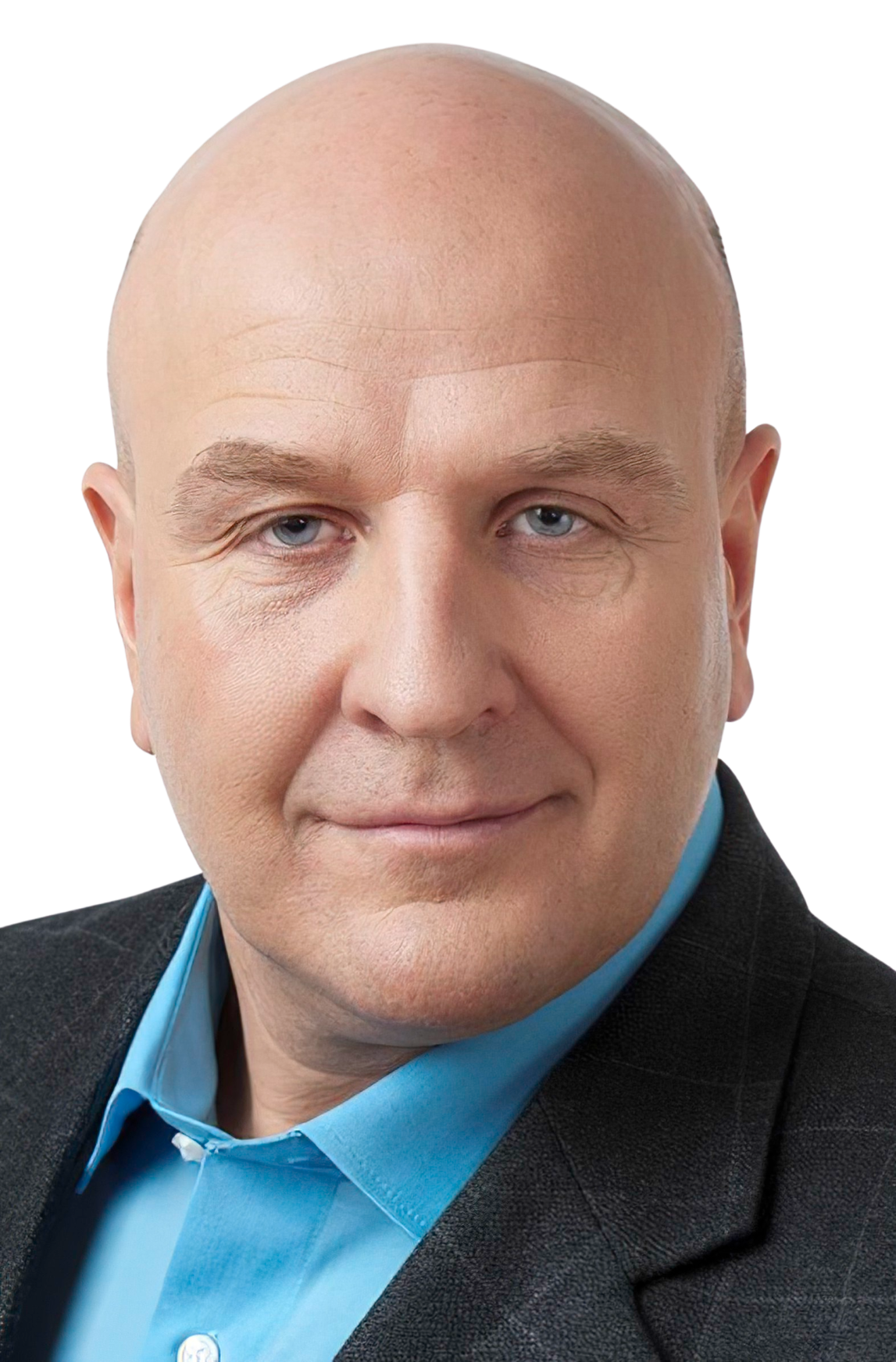 Andres Jaadla has more than 25 years of professional experience working in the field of housing and urban management in Estonia and the European Union. Currently he is Member of the European Committee of the Regions (CoR), Board Member of Housing Europe, Chairman of the Estonian Union of Co-operative Housing Associations (EKYL), and Vice Mayor of Rakvere City, Estonia.

Andres Jaadla has a Master’s of Law degree from the University of Tartu. He is the initiator and the Ambassador of the European Covenant of Mayors and is focused in his work on energy efficiency, smart and innovative technical solutions and final energy consumer involvement programs in housing and urban development.

Andres Jaadla is also Member of Smart Cities Stakeholder Platform, initiated by the European Commission (since 2013), and Member of the UNECE Committee on Urban Development, Housing and Land Management (since 2015). He also served as Vice President of the Union of the Baltic Cities (2011-2013), Director of Research and Development in Rakvere Smart House Competence Centre (2012-2015), Mayor of Rakvere City (2002-2012), and member of Rakvere City Council (2013-2019).